Advertisement on Petrol Pump in Delhi 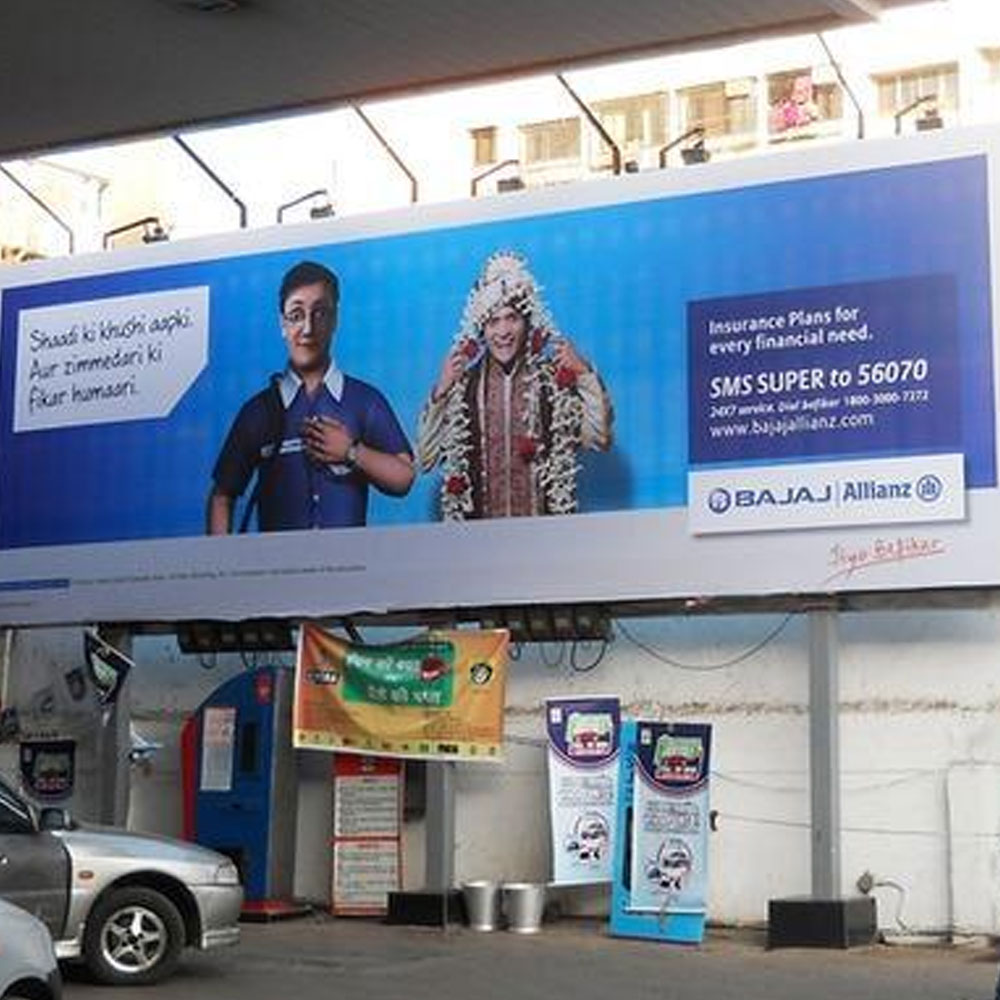 Contact JM Publicity for Outdoor Advertising in Over in Delhi